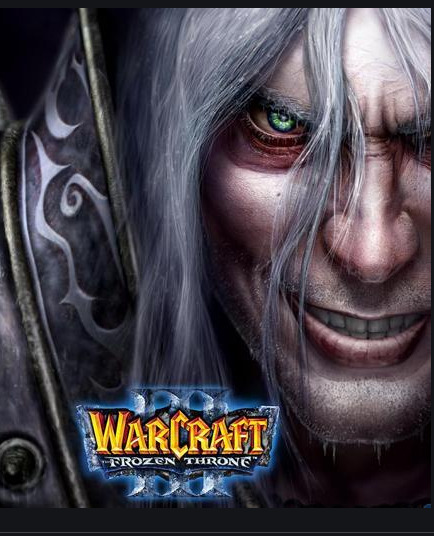 Note: This product requires the base game WarCraft 3: Reign of Chaos in order to play.

The Frozen Throne adds a host of new features to the game, including four new campaigns that take you across the frozen continent of Northrend. Explore new maps and master new units such as the Troll Bat Riders, the Blood Elf Spell Breakers, and the destructive Mountain Giants.

Continue the epic story - In four new single-player campaigns, you will witness the epic conclusion to the stories that started in Reign of Chaos, including the fates of Arthas and Illidan–and the rise of the Lich King.