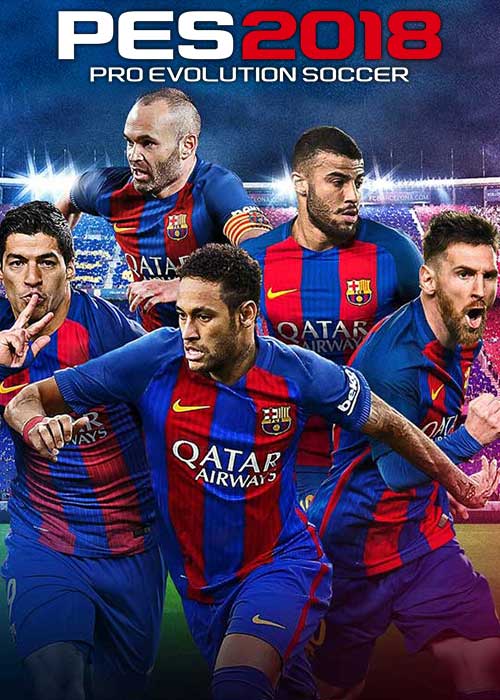 This product is region locked,and works on Steam and PC.

PES 2018 builds upon the stunning revival of its football series, with the largest array of improvements in a decade.PES is famed for its total control, and PES 2018 retains its immediacy with new refinements. Its aesthetic realism has been enhanced, too, with true-to-life lighting, and revamped in-game animations.

Full 11-Vs-11 online options and the eternally popular myClub mode, are joined by 2-Vs-2 and 3-Vs-3 modes. The PES LEAGUE eSport mode has also been fully integrated into the main game, allowing for easy entry to next year's competition.