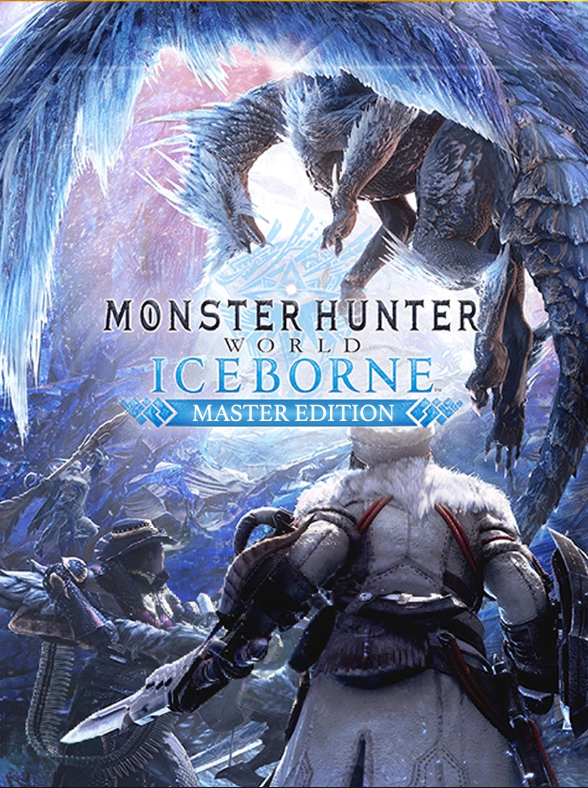 Region:
Tags: RPG
Stock:
Available for order
bestseller! Demand exceeds supply!We are replenishing our stock,We will send the keys to your email within 48 hours from your reservation.
Quantity:
1-100
Product Description

Iceborne is an expansion pack to critically acclaimed action-RPG game Monster Hunter: World, developed and published by Capcom. Iceborne opens a completely new world to the player – Hoarfrost Reach, a land of everlasting ice and snow, inhabited by new types of creatures and monsters. The Research Commission members venture into this uncharted world to learn about its endemic life and discover all that it has to offer. Monster Hunter Iceborne features refurbished gameplay, full of new and improved mechanics, including new quest ranks and expanded hunting mechanics.

On top of the features familiar to those who had played the original game, MHW Iceborne offers entirely new gameplay mechanics. The core mechanic of hunting monsters has been improved. The player can now use the Clutch Claw, a grappling hook-like device. The player can use it to perform special attacks while hooked to the monster or control it. Another new gameplay feature is riding a tailraider. The player can mark their destination on the map and be taken there immediately or let their mount look for tracks of hunted monster. Moreover, Iceborne adds new combos to all the weapon types the player can use.

Untold Story of the Research Commission

When a flock of Legiana flew from the Ancient Forest to the sea, the Research Commission knew that something strange was afoot. Using the Third Fleet’s airship. The team followed the wyverns across the sea. What they found was a new continent, encased in ice and covered in snow. The newfound land was Hoarfrost Reach and it was filled with new endemic lifeforms and monsters. Without hesitation, the Research Commission ventured into this unknown world, hoping to find out more about its dangerous inhabitants.

Land of Ice and Monsters

Hoarfrost Reach is the new area the player will explore in Monster Hunter World: Iceborne. While traveling through Hoarfrost, the player might find themselves overwhelmed by the falling snow. It is imperative that they keep themselves warm by crafting hot drinks to fight cold temperatures.

Hoarfrost R is covered in ice and snow, and its inhabitants evolved to survive in these extreme conditions. Some of them, like herbivorous popo’s will only attack when provoked. However, the monsters inhabiting this cold land will be less merciful. Hoarfrost is home to many endemic monsters including fast and agile Naracuga, Banbaro, with horns made to bring down hardest structures and Tigrex, a flying wyvern with strong legs, excellent of immensely strong charges.  The player will have to quickly adapt to new conditions to fend off the most fearsome predators in the region.

Monster Hunter World: Iceborne received overwhelmingly positive reception from the critics, who praised the game’s new features, including new monsters to hunt, improved mechanics and new elements of gameplay, as well as the enormity of the Hoarfrost region.