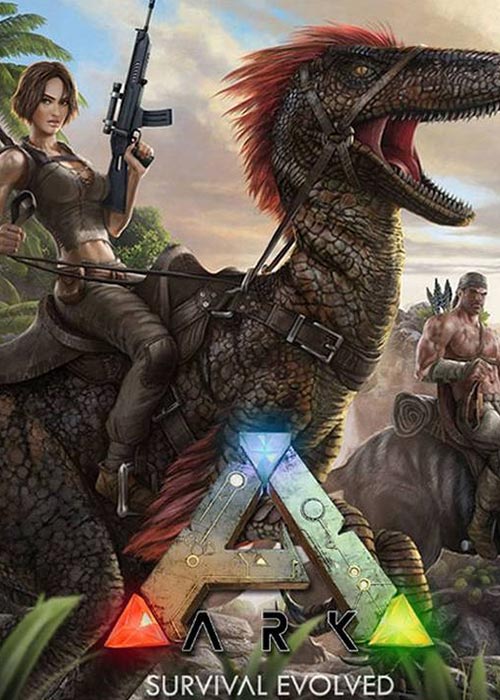 ARK: Survival Evolved features nearly two hundred various creatures roaming the beautiful ARK island. Ranging from dinosaurs of all sizes to aquatic lifeforms, there are plenty of animals to fill a travel journal of every newcomer to the ARK.Most creatures can be tamed and used as beast of burden or the best mounts imaginable.

Tame T-Rexes, mammoths, and many more and be the beastmaster of your tribe.

When you are at an apex of your power you can bring your tribe along and challenge the mythic bosses. Use hard to get items to summon creatures such as a Dragon, Megapithecus or an arachnid Broodmother. Superbly demading combat will test your skill, equipment and training of your pet dinosaurs. Can you stand your ground against behemoths of legend?